TO ALL MEMBERS OF CUPE LOCAL 59:

This is to advise all members that a tentative Bargaining Agreement (January 1, 2019 to June 30, 2023) has been reached with the Employer.

DETAILS of the settlement will be released at the Ratification Meeting on February 4th.

There is NO provision in CUPE Local 59 Bylaws for advanced polling or proxy vote.

If the Contract is ratified by CUPE Local 59, it would then go to City Council for approval.

Get updates from CUPE

There are no upcoming events. 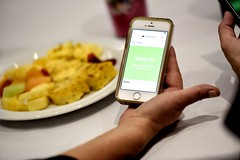 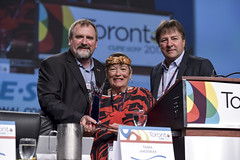 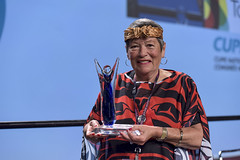